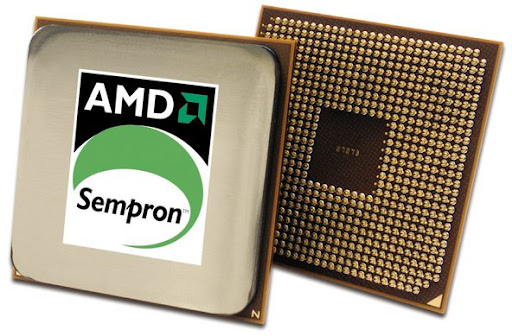 A few years ago, choosing a processor was pretty straightforward. AMD and Intel each produced two series of processors, a mainstream line and a budget line. Each company used only one processor socket, and there was a limited range of processor speeds available. If you wanted an Intel processor, you might have a dozen mainstream models and a half-dozen budget models to choose among. The same was true of AMD.
OEM Versus Retail-Boxed
To further confuse matters, most AMD and Intel processors are available in two types of packaging, called OEM and retail-boxed. OEM processor packages include only the bare processor and usually provide only a 90-day warranty. Retail-boxed processors include the processor, a compatible CPU cooler, and a longer warranty, typically three years.
A retail-boxed processor is usually the better deal. It typically costs only a few dollars more than the OEM version of the same processor, and the bundled CPU cooler is usually worth more than the pric…
Post a comment
Read more 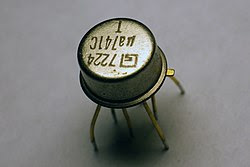 Operational amplifier A μA741 integrated circuit, one of the most successful operational amplifiers. TypeIntegrated CircuitInventedKarl D. Swartzel Jr.First production1941Pin configurationV+: non-inverting inputV−: inverting inputVout: outputVS+: positive power supplyVS−: negative power supply The power supply pins (VS+ and VS−) can be labeled in different ways (See IC power supply pins). Often these pins are left out of the diagram for clarity, and the power configuration is described or assumed from the circuit.Electronic symbol
Circuit diagram symbol for an op-amp. Pins are labeled as listed above. An operational amplifier (op-amp) is a DC-coupled high-gain electronic voltage amplifier with a differential input and, usually, a single-ended output.[1] In this configuration, an op-amp produces an output potential (relative to circuit ground) that is typically hundreds of thousands of times larger than the potential difference between its input terminals.[2]
Operational amplifie…
1 comment
Read more
More posts